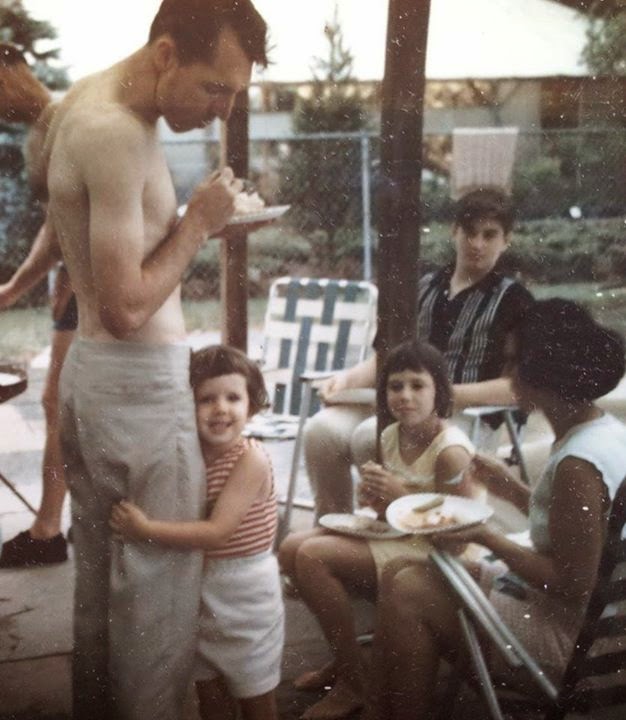 “I believe that what we become depends on what our fathers teach us at odd moments, when they aren't trying to teach us. We are formed by little scraps of wisdom.”  ~ Umberto Eco

My father has been gone for 7 and a half years. He died 4 days after my daughter was born. And I never got to ask him about all the parenting stuff because I had no experience with that and so I wouldn't have known what to ask him. Now questions occur to me almost daily. Though he was 1600 miles away from me I talked with him daily that last summer and fall -  over the course of his illness, while I was pregnant - I was creating a new life, and he was dying.

Of course I've written about my father many times before, mostly with respect to running. He is why I am a runner - both the encouragement he offered and the example he set, but he made me in other ways as well. I get my philosophical temperament from him. My mother always got irritated and bored with our philosophical banterings and digging into subjects that made her squirm - like the absurdity of God. For us, these exercises were necessary. 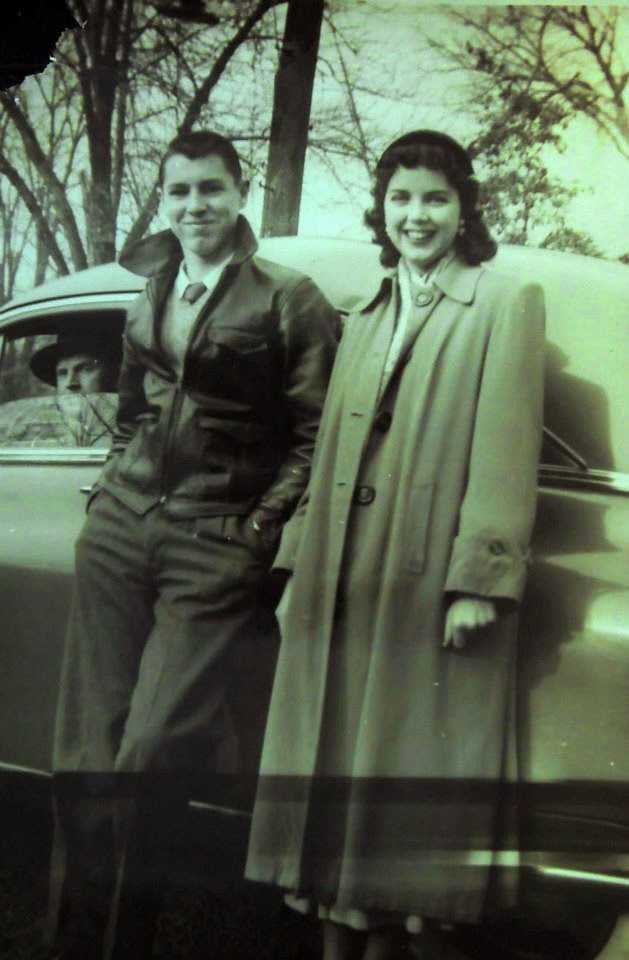 My dad was a horticulturist. He began working in a greenhouse, in the Garden State, at 16. Now, this was a tough Brooklyn kid. He grew up in Flatbush where all the Irish kids were destined to be cops or inmates, as he told it. His delinquent proclivities lead his parents to send him away to school in Goshen, New York, fearing he was falling in with the wrong element. Soon after, the whole family moved to Cranford, New Jersey. He drove hot rod cars too fast, drank too much, and carried his cigarette packs rolled into his shirt sleeve. He was just a bit of a hellion boy. But, as my mom describes him - he was different from the other boys. There was something deeper there.

So what would lead this tough guy to start messing with flowers? And how did he know, at 16, that that was what he wanted to do with his life (he claimed that he knew right away)? I asked him this once, when I was a teenager. His response: "I knew that I would want to do it even if they didn't pay me".  I will never forget those words. They burned into me and set me on one path rather than another.

We say things to our kids. We never know what will stick and what will bounce off, away, forgotten down the path to oblivion. Today I am grateful for the things that stuck and for the father that I got.
at June 15, 2014