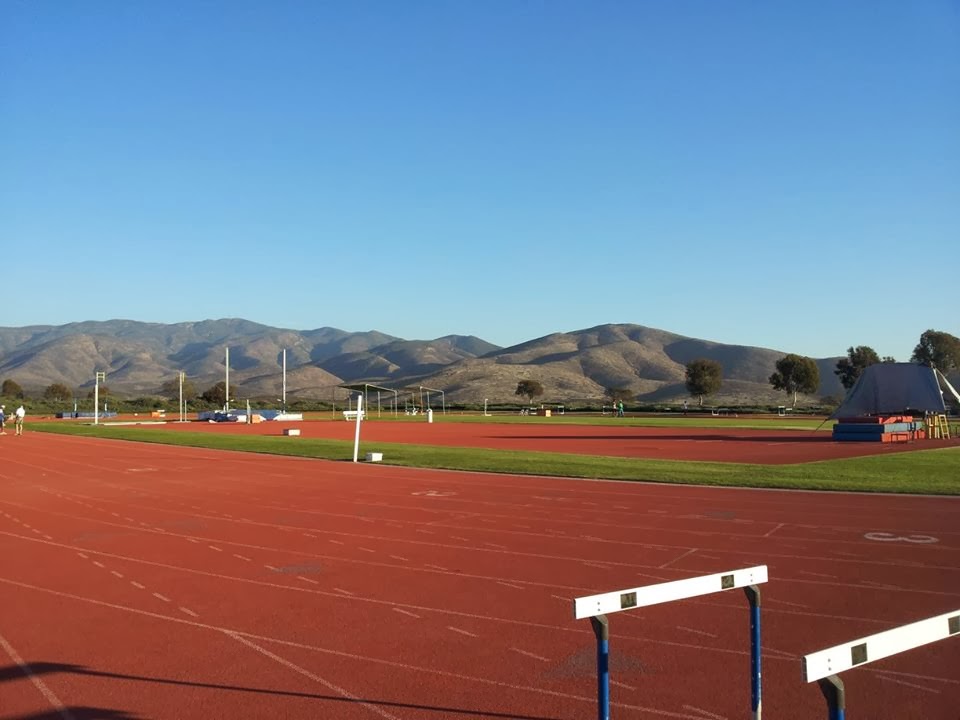 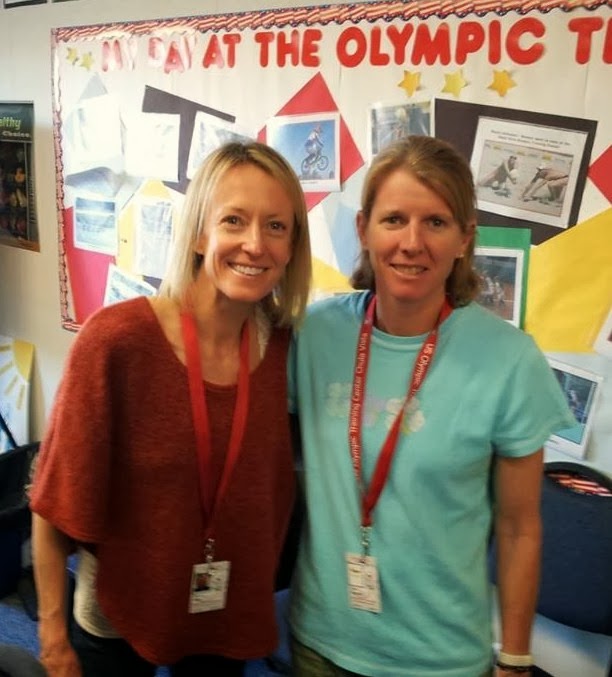 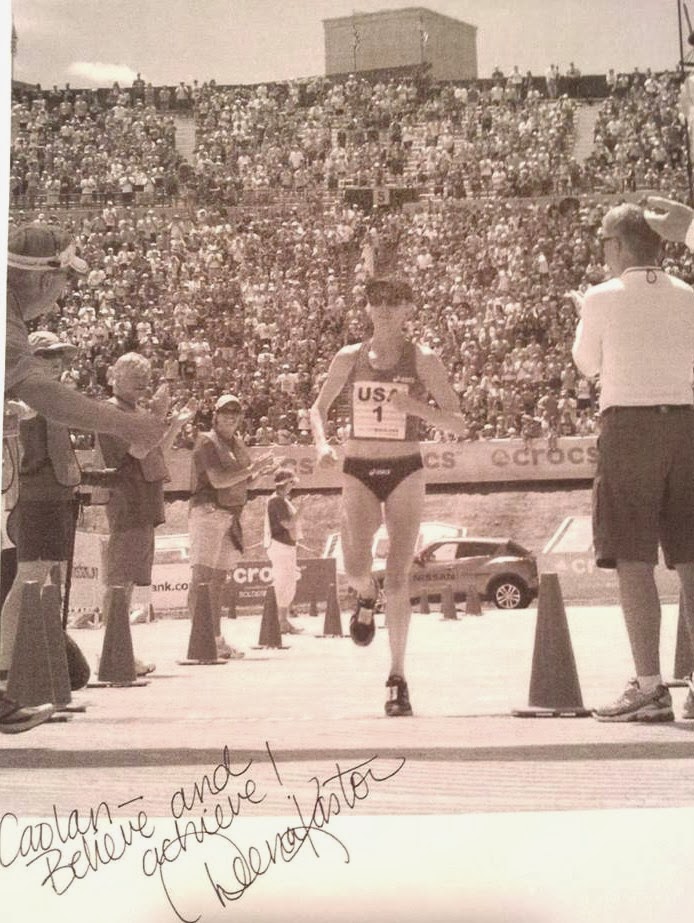 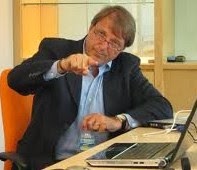 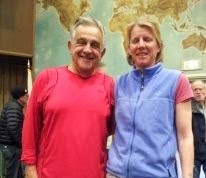 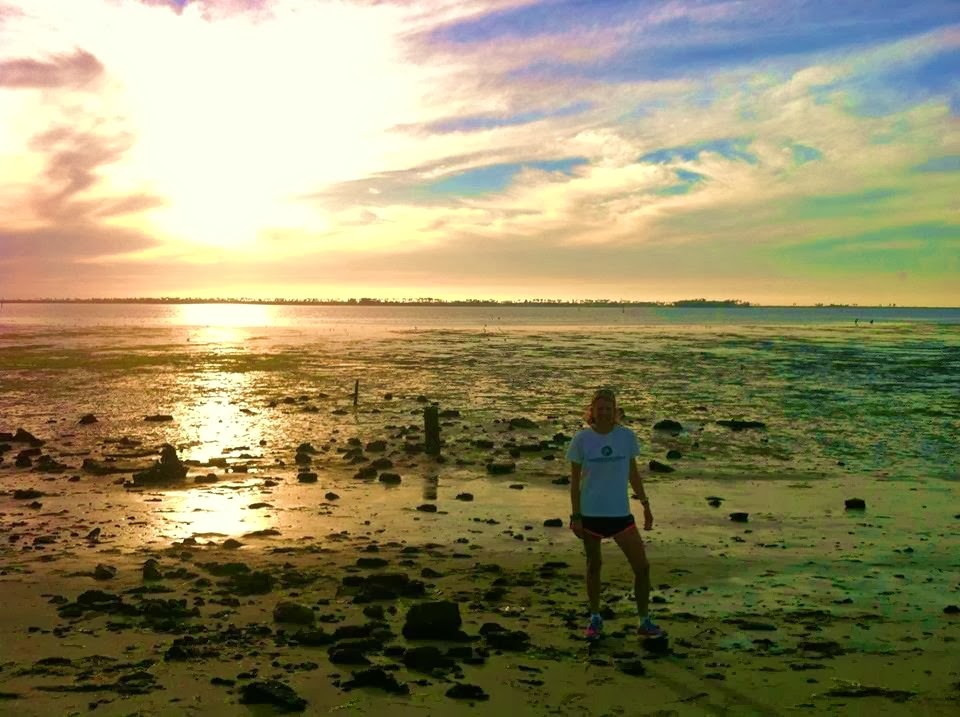 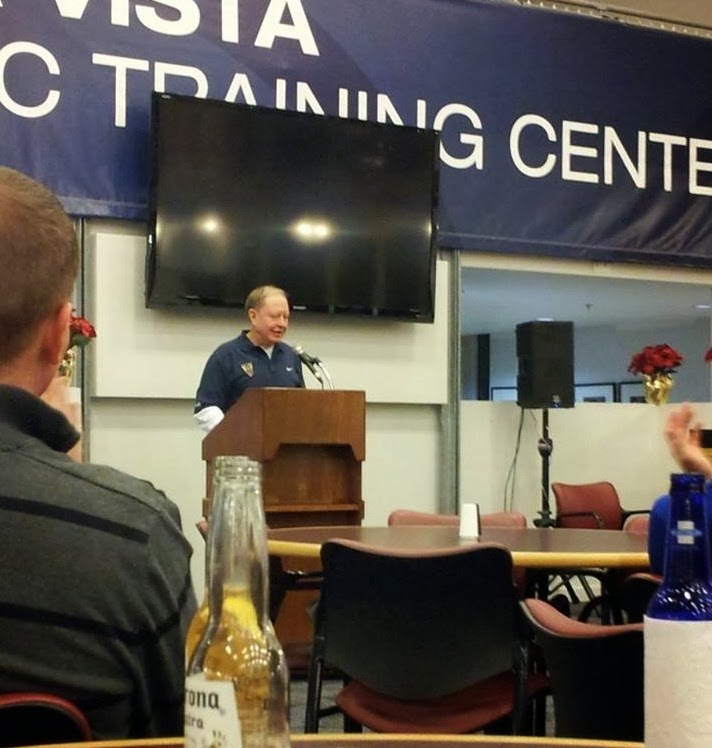 A mind that is stretched by a new experience can never go back to its old dimensions.
Read more at http://www.brainyquote.com/quotes/topics/topic_experience.html#hVTkUV0ytP9ggi0m.99
at January 08, 2014